There were 27 CFPB complaints in Birmingham since Apr 2014.

As a response to the growing payday loan market in Birmingham City, the zoning law was passed. The main limiting factor is the limitation of the location of the storefront within a radius of 2000 feet from another store. 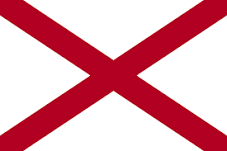